Cakes for sportspeople and sports fans!

Regardless of what sport you partake in or follow, we can create a show-stopping custom cake to suit your taste.

As our national sport, our football cakes are especially popular. We have done a range of cakes from football shirts to cakes with models of footballers, cricket players, boxers, rugby league and rugby union teams and players, right through to cakes for the Olympic Games, including the Paralympic Games.

Some examples of the football cakes we have done range from Leeds United, Tottenham Hotspur, Bradford City, Hull City, Liverpool, Manchester United, Arsenal, including an Arsenal “Invincible’s” shirt. Whether it’s an action Birthday Cake, or a football shirt Birthday Cake, we can create you a cake that’s either bang up-to-date or based on your favourite retro football shirt.

Another very popular sports cake choice, especially being based in Leeds are our Rugby League cakes. We have made many different Rugby League themed cakes from Rugby Balls to Rugby pitches and posts to the favourite shirts. The Rugby League club cakes that have proved to be very popular among our Leeds based customers are Leeds Rhino’s, Castleford Tigers, Hunslet Hawkes and Featherstone Rovers cakes.

See more of our Birthday Cakes. 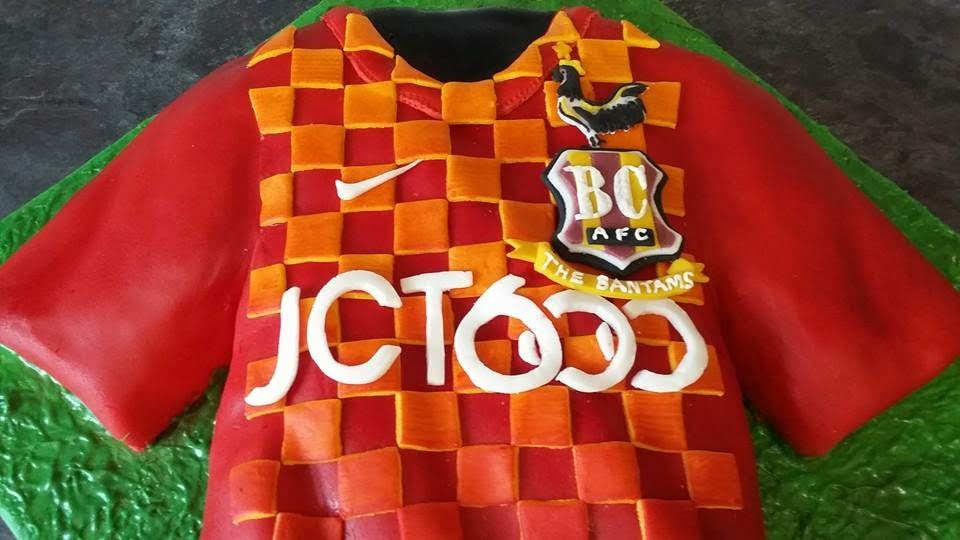 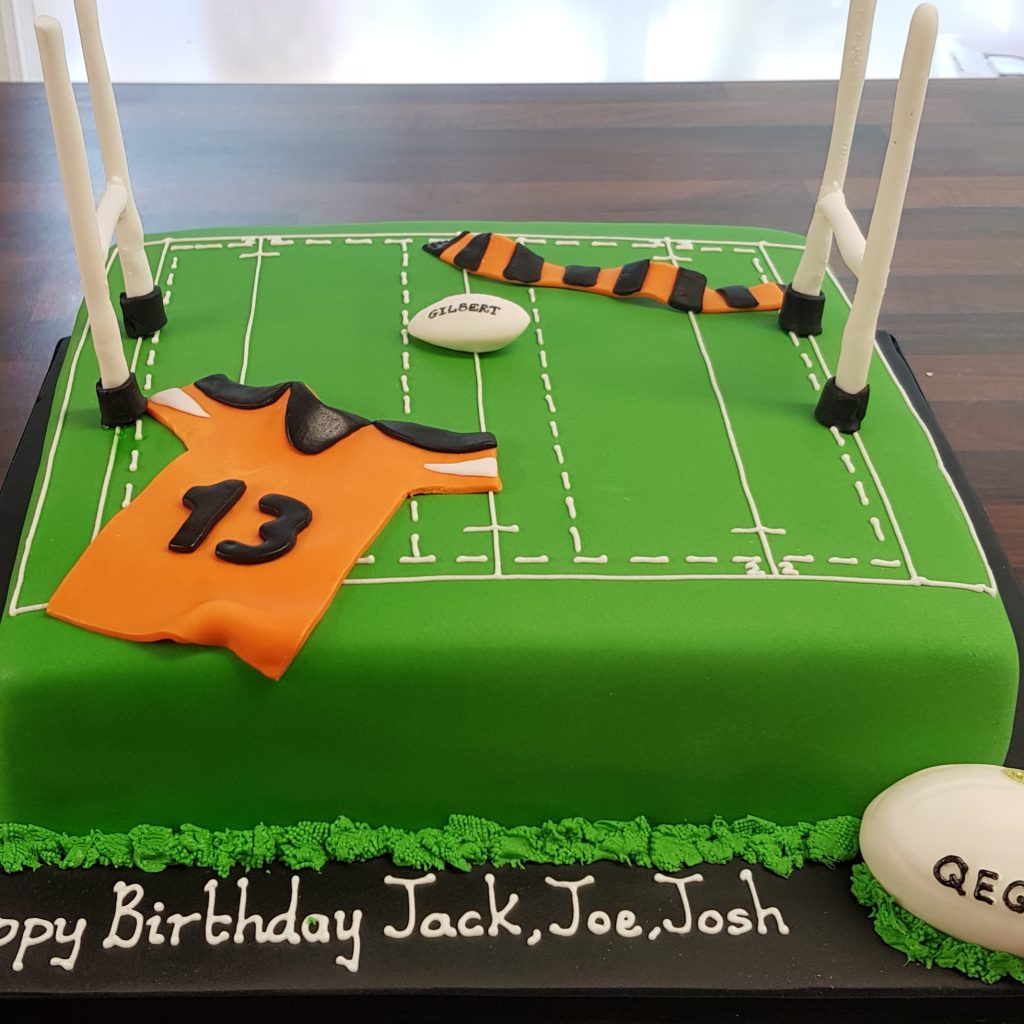 Get a custom cake quote!